Despite the weather Balmacewen has had 8 teams in action at the Oval this term.

4 Boys, 3 girls and 1 mixed team from Balmacewen competed in the touch competition this term.  Both the mixed and 8A (Tornadoes) were unlucky and missed out on the finals on countbacks.  A massive thank you to all the teachers, parents and ex-students who have been involved as coaches, managers and referees.  We couldn't do it without you as we have about 100 students who play touch.

The year finished strongly with the Staff V Students game being held on Friday.  The students were a mixture from the Tornadoes and Lions (Girls 8A) team and really pushed the staff with it being one of the closest games in a long time.  The staff held off the students 6-5 after defending the line for the final minutes of the game from a massive push from the students. 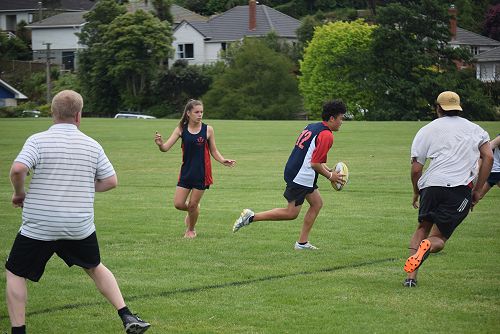 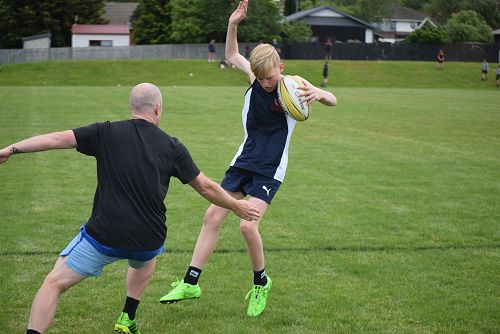 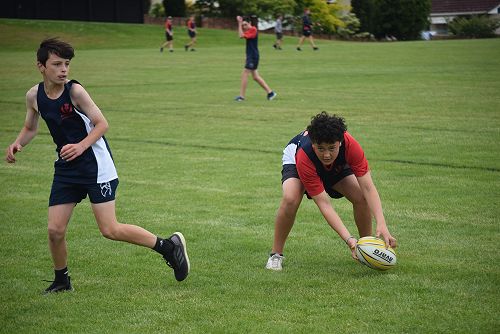 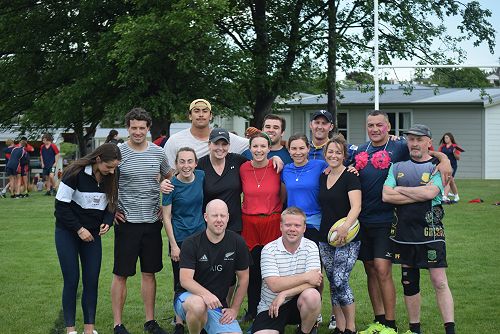 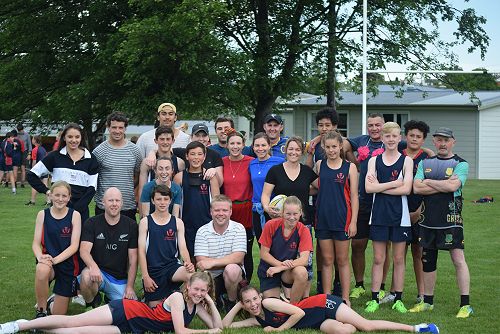 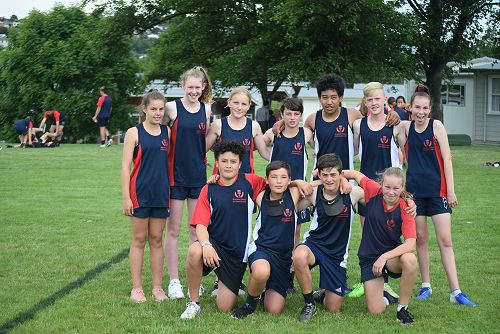 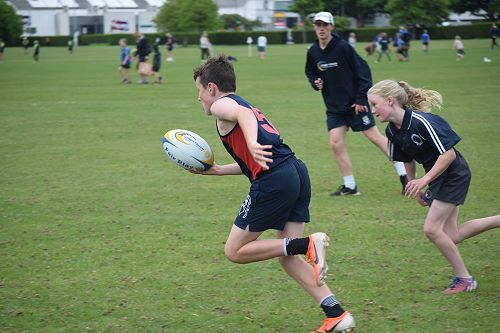 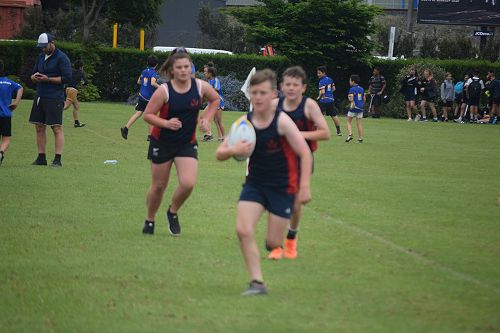 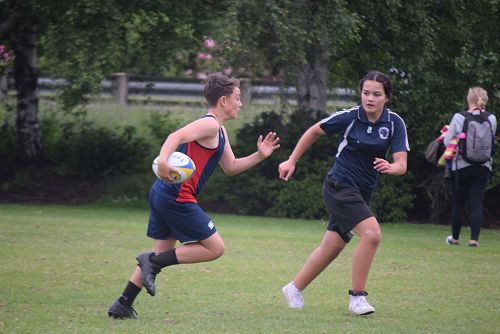 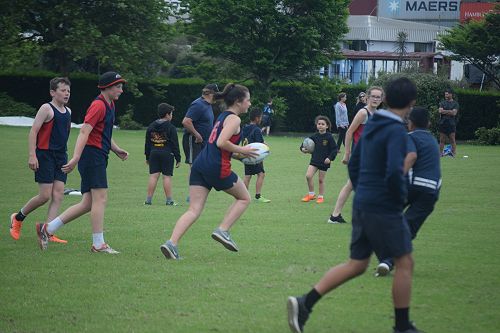 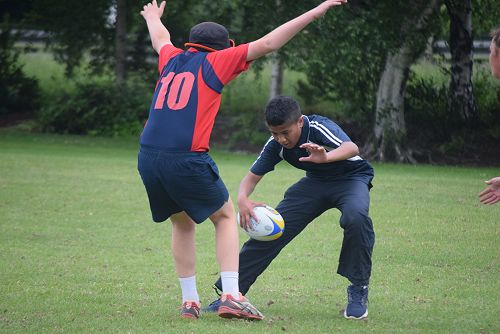 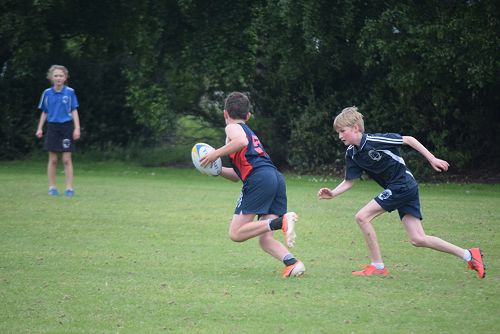 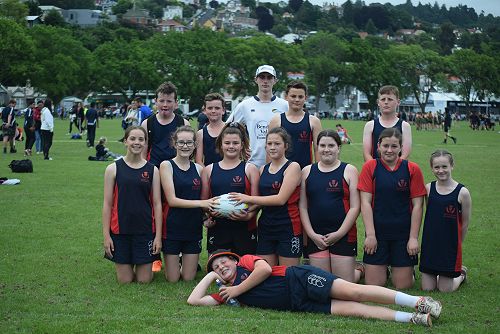 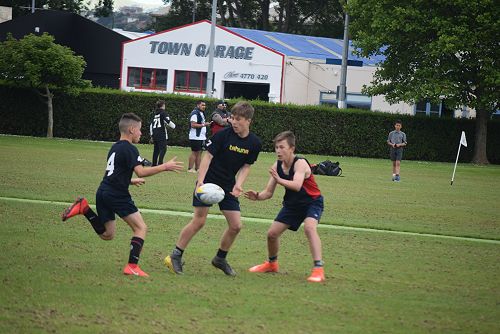 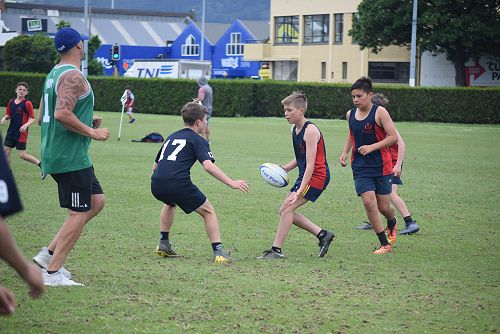 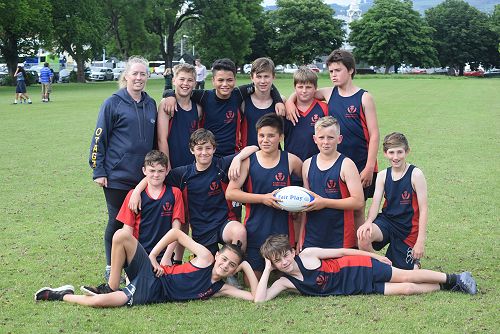 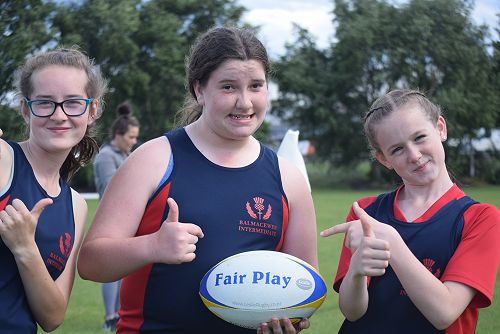 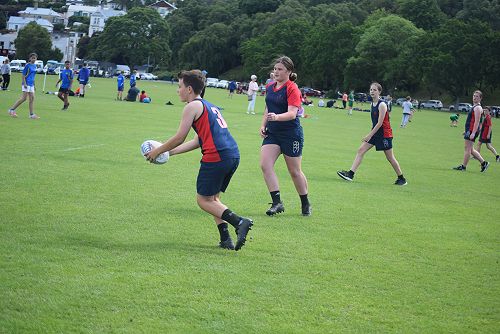 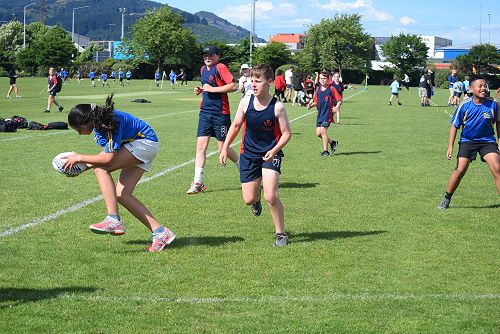 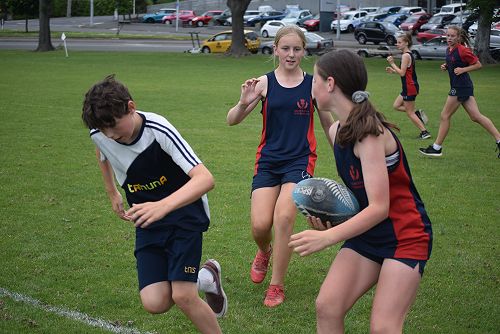 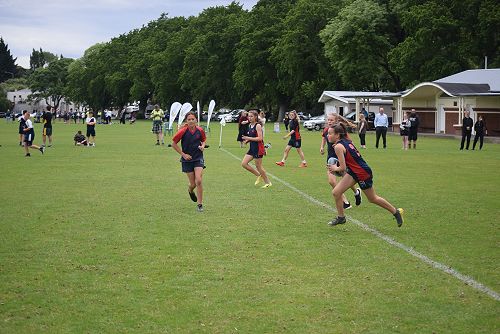 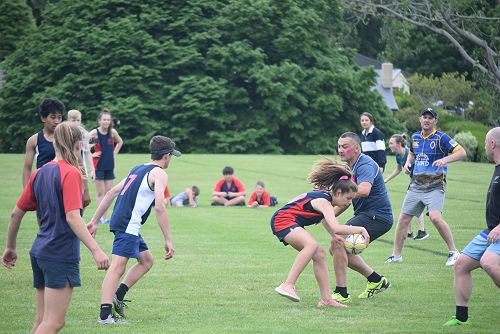 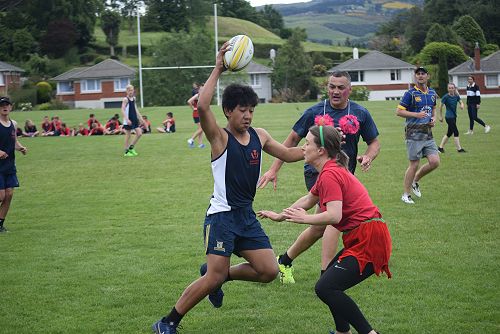 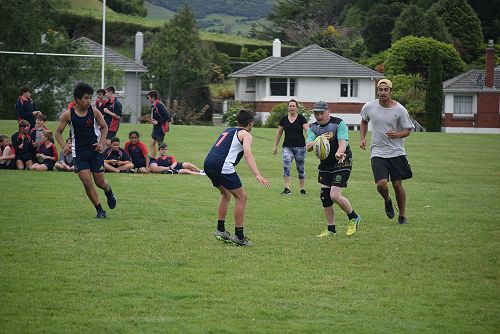 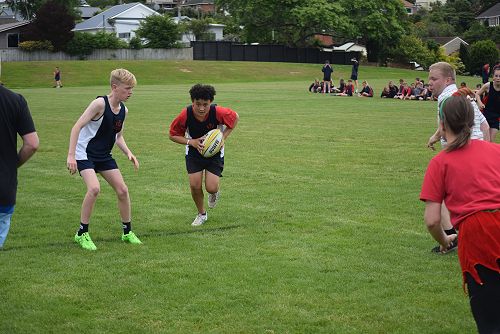 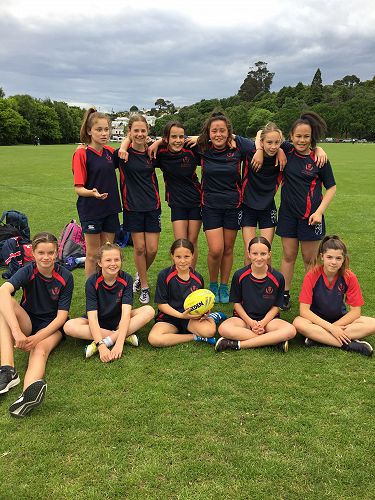