14 teams represented Balmacewen on a Thursday at the Edgar Centre.  Every team made progress over the season and it was great to see our Balmacewen teams continue to uphold the Balmacewen school values outside of the classroom and on the netball courts.

We would like to say a big thank you to all of the parents, high school students and teachers who willingly give up their time and coach or manage our teams over the season. We would like to acknowledge you and all of the time and effort you put into making this season the best it could be for your team.

Balmacewen Intermediate has a large number of girls who are learning to umpire each week. Under the watchful eye of Mary Brady, Aroha Wylie and Alex Buttery, these umpires have all grown in confidence and knowledge and are making a positive contribution to the game. Well done girls.

During Week 8 a team of 12 Year 7 and 8 girls competed in the Aims Games tournament in Tauranga. There were 125 teams from schools all over the North Island competing in this tournament. Balamcewen played 13 games over 5 days, winning 7 of these games to finish a creditable 46th. All of the games were played outside in all weather conditions ranging from pouring rain to brilliant sunshine over the week. This tournament was a great experience both on and off the court, there were lots of laughs and memories created. The girls wouild like to thank everyone who supported them in their fundraising efforts and also the following people who helped make it all happen; Mrs Tasi-Cortdz for her expert coaching, Mrs Cashmore, Mrs Carline and Mrs Moore for all their off the court roles they undertook. 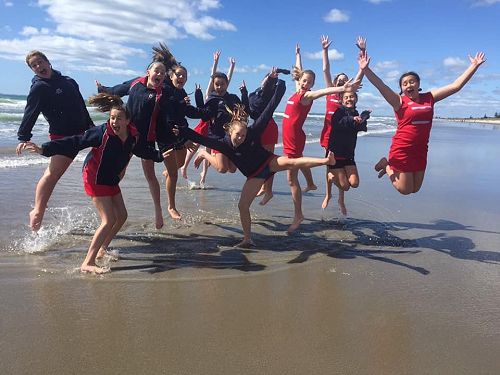 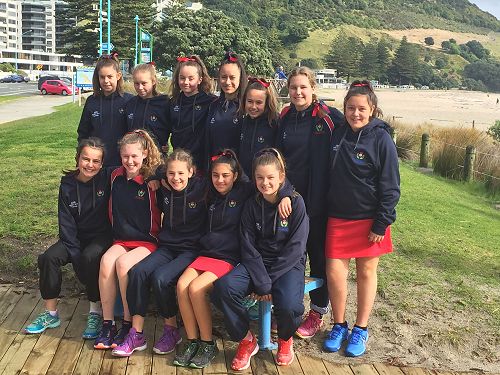 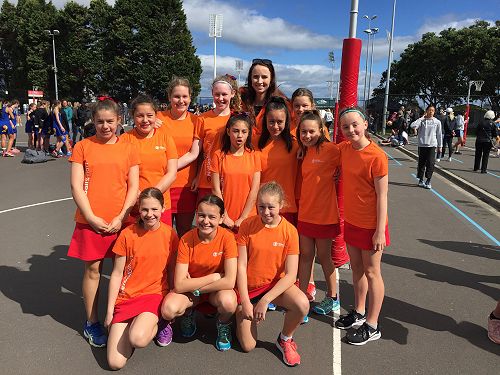 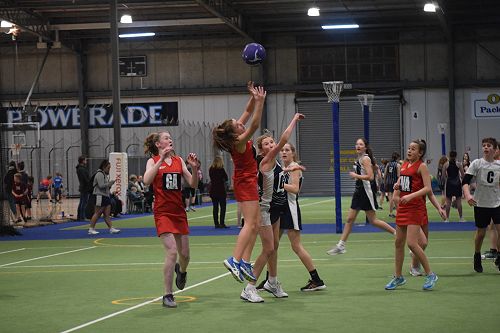 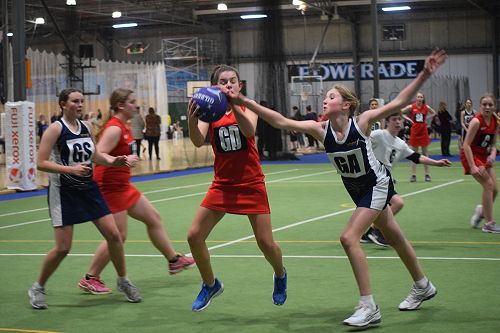 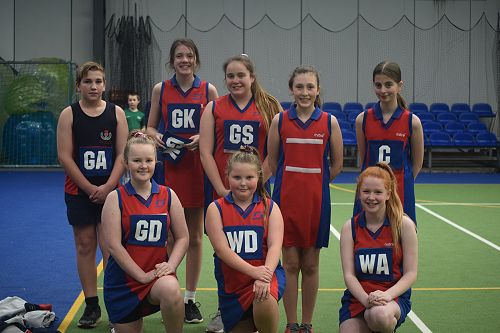 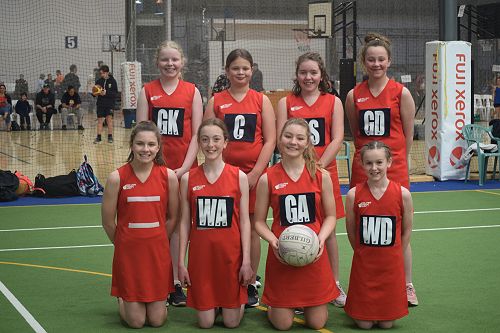 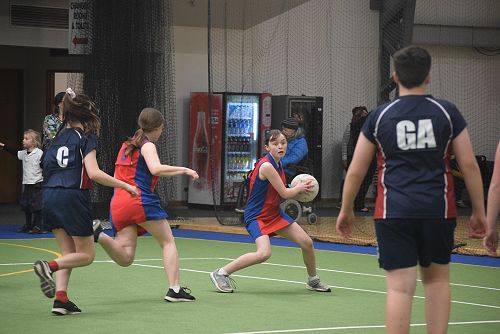 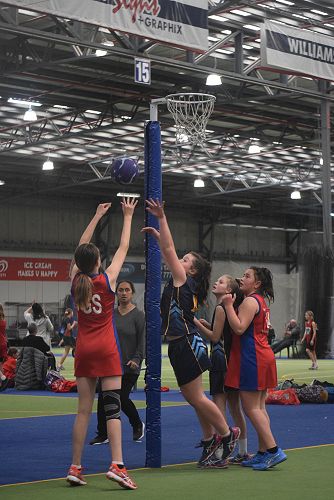 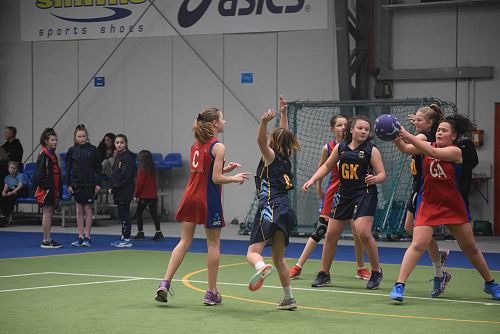 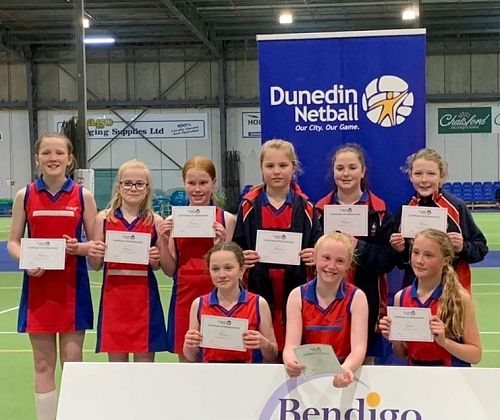