This week Room 7 finished their season of Rippa with a very tight match against the Balmac Sharks.

It has been a mixed season for our class Rippa team with some great wins and close loses. I have been impressed with the improvement in their skills and playing over the term. What has also impressed me is the way experienced players have helped and supported those new to the game. There have been some stand out players but what I really like to see is the way they involve all players, pass the ball around and the number of players who scored tries for the first time over the last two games. The team spirit is alive and we look for another opportunity to have a class team to continue this for the year.:) 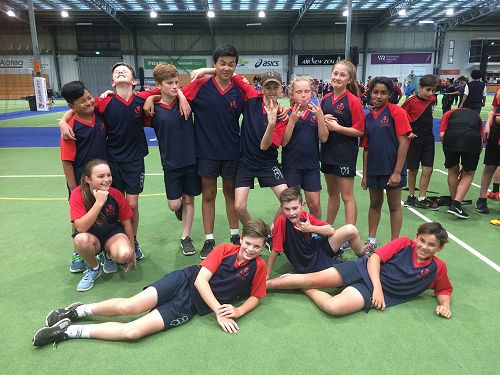 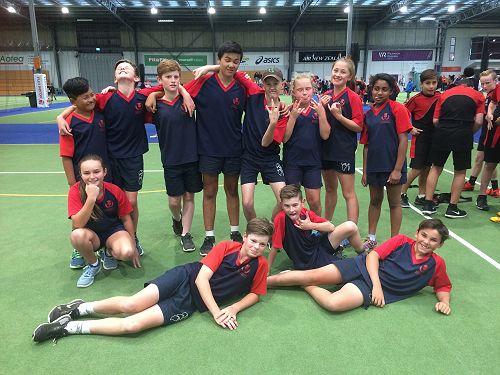 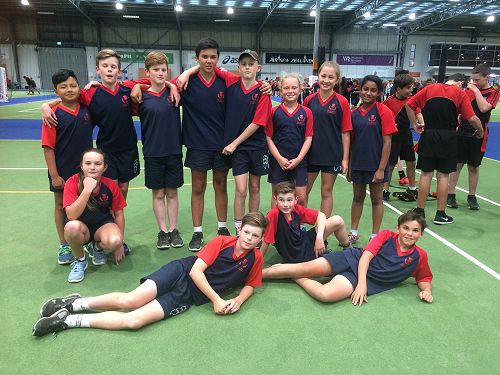