In the middle weekend of the holidays Balmacewen entered two basketball teams in the Network Waitaki Tournament.

The  boys had a fantastic tournament and faced a range of challenging teams. They worked well together to earn a place in the semi finals. In a close semi they unfortunately went down by two to the eventual champions North Otago

Well done to all players!

The girls had an amazing tournament defensively and were rewarded with some great results. Their fast play and great teamwork earned them a place in the final where they faced the North Canterbury representative side. In a close game they rebounded well and won the trophy.

Special mention to Libby Briggs for making the tournament team.

A huge thank you must go out to our managers Lesley and Clare for their amazing help. Also our sponsors Southern Wide Real estate and Dave Callon at SHARENZ. Thanks for your support!

Below are some photos of the trip. 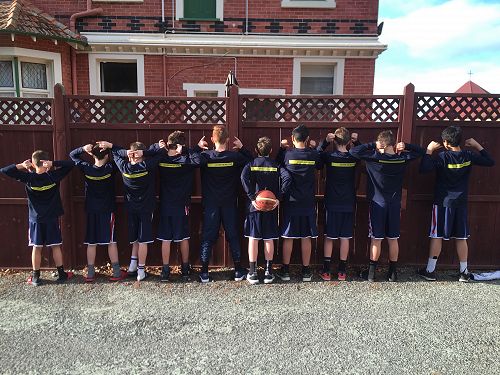 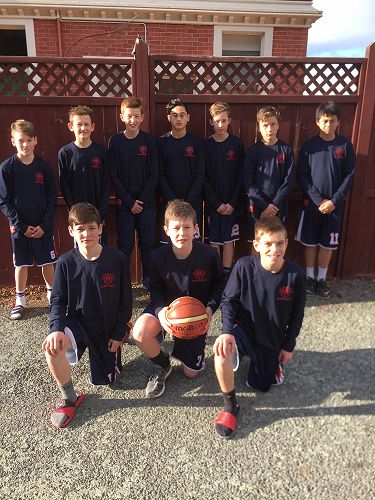 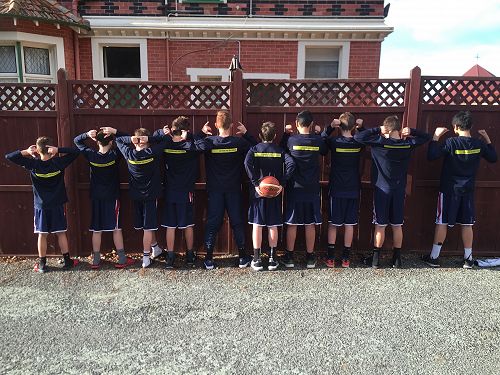 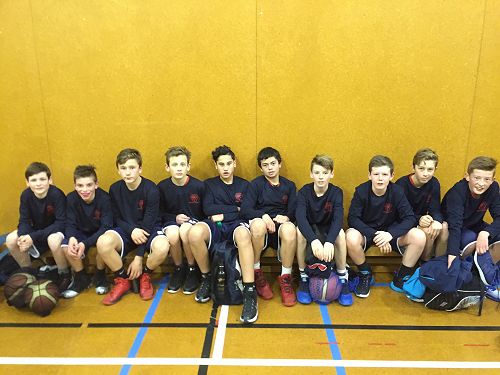 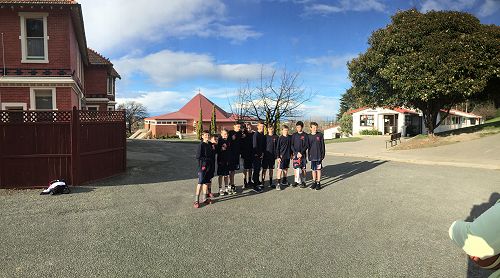 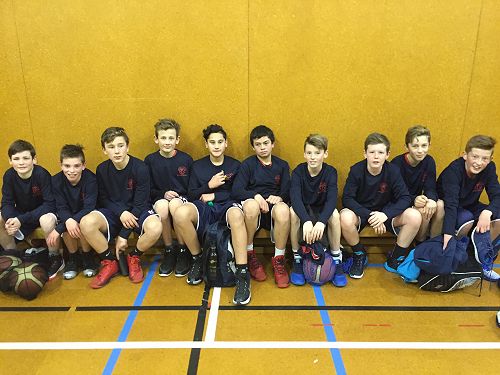 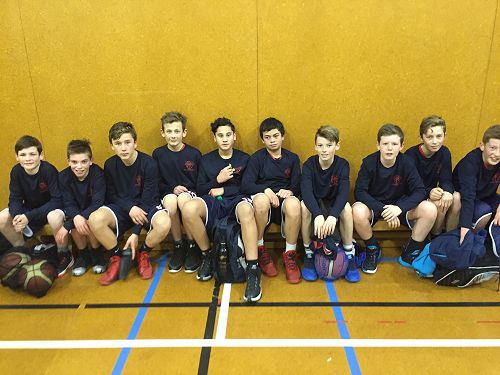 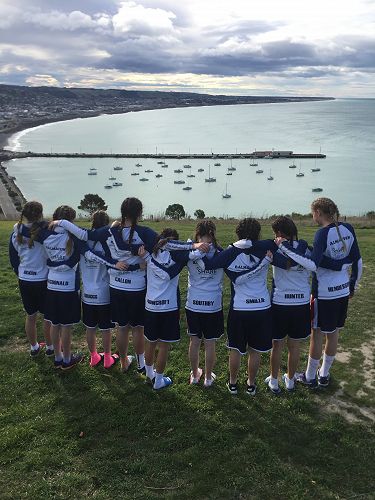 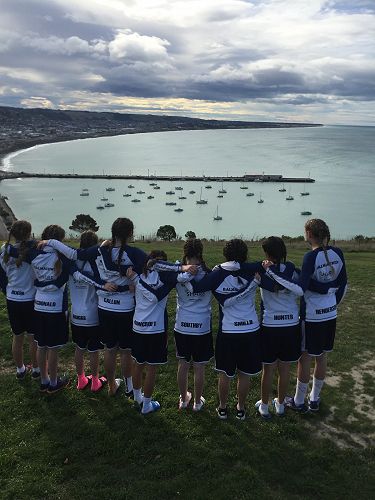 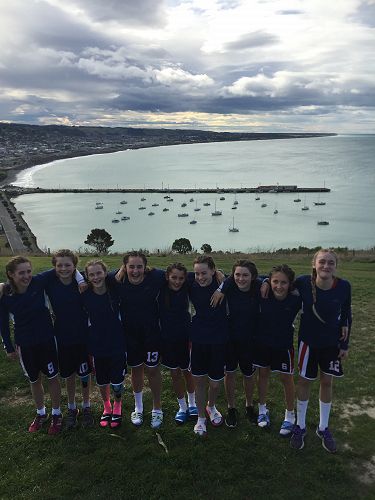 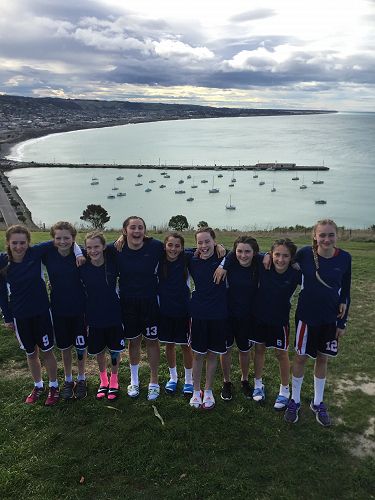 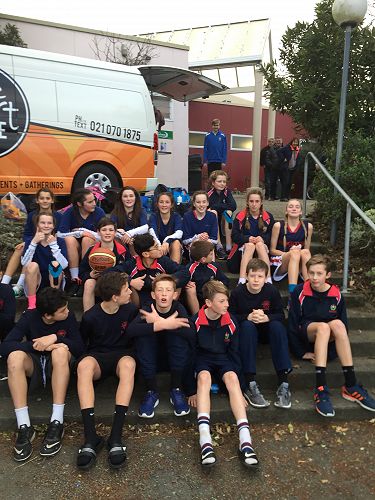 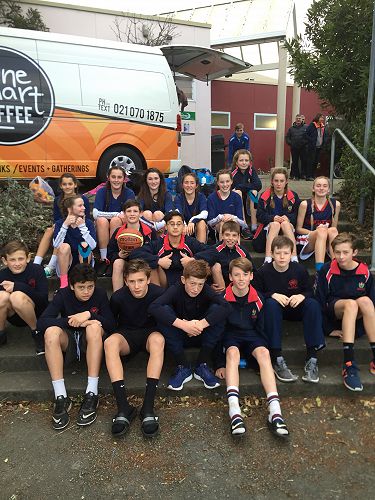 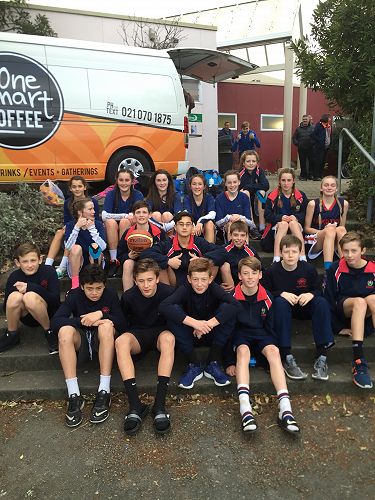