Members of Room 13 and 14 have been playing Rippa this term.

The Room 13 Demons and Room 14 Sharks have been playing Rippa on a Monday after school at the Edgar Centre.  Lots of fun, rips and tries took place.

Both teams made it to their division finals. The Balmac Demons played DNI in a high scoring game  but lost 20-15. The Balmac Sharks played Fairfield in their final and won 14-9.  Some great ball skills were demonstrated by all players. Well done to both teams. 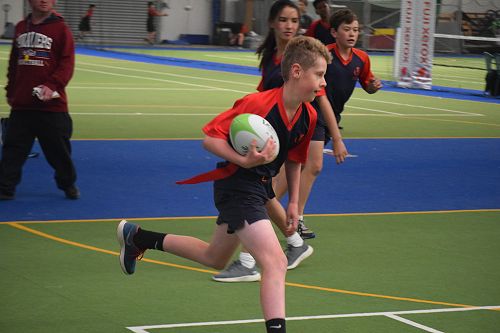 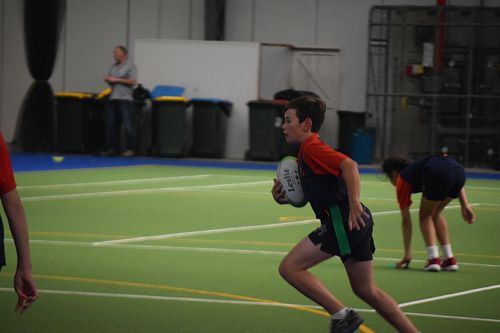 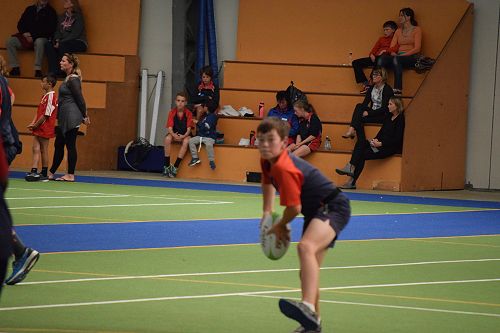 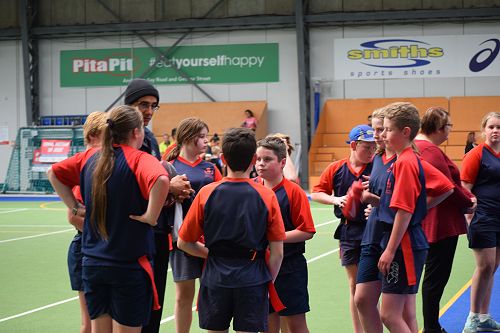 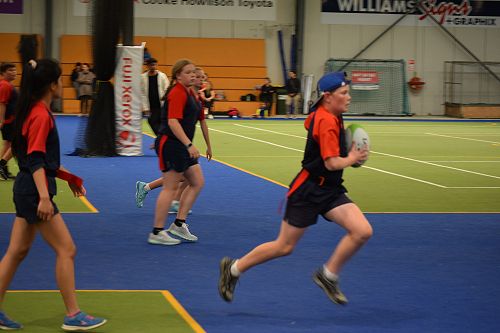 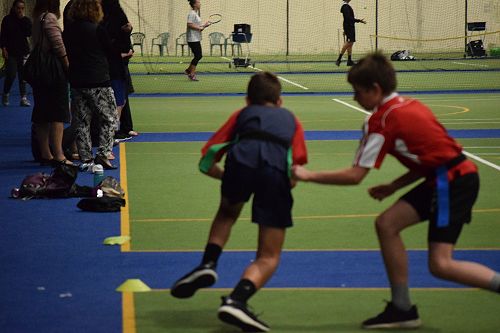 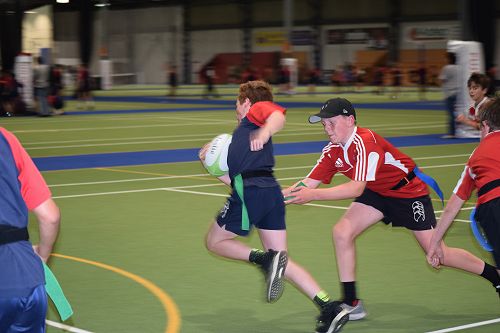 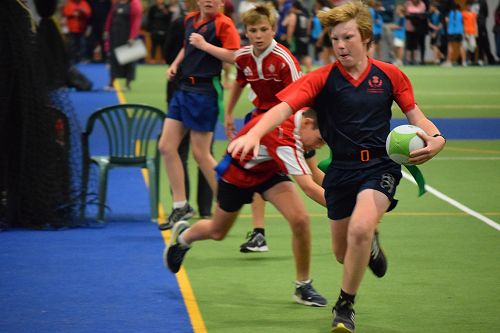 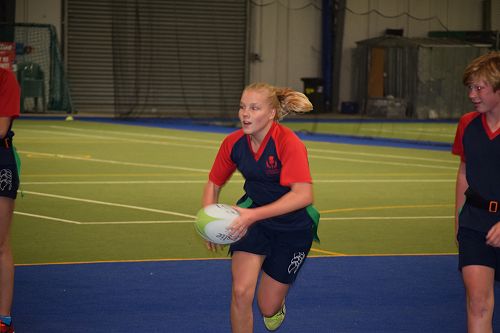 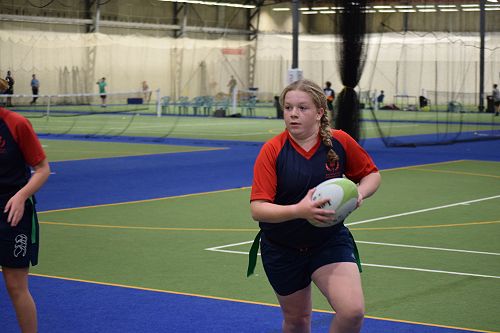 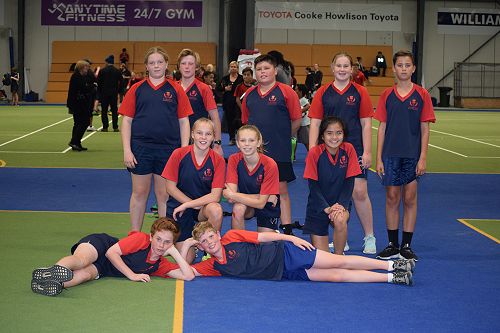 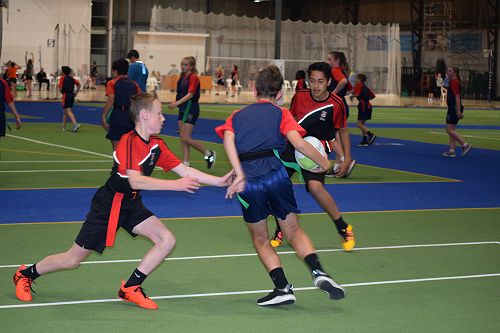 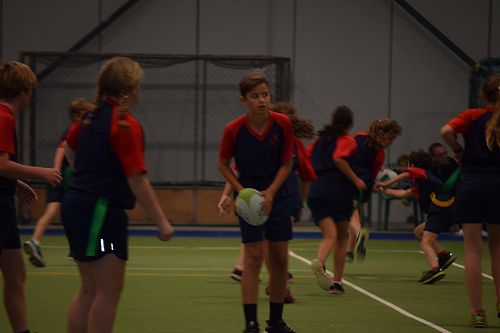 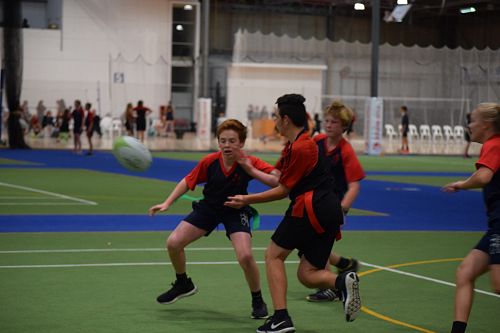 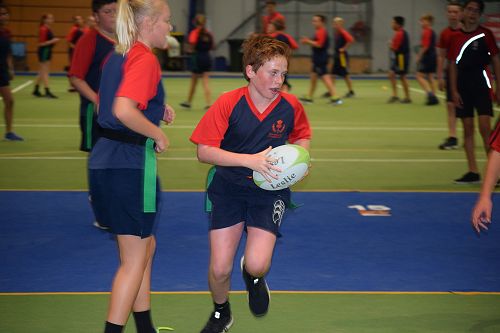 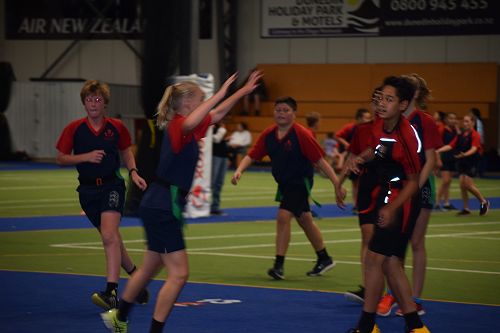