Read Theo's thoughts on the trip to Long Beach

Today was a big day, partly because it was my birthday but mostly because it was rock climbing day. See, we had in mind for a day to go out onto a beach, do some rock climbing and some other stuff. So the day earlier everyone had packed their bags with the essentials, you know like snacks and raincoats; that sort of thing - preparing us for rock climbing. So we got into groups and the helpers drove us away to Long Beach. The drive was about half an hour and my group had conversations about why long beach was called long beach, the best idea we had was because it was long. But i’m not sure...

We got separated into more groups. My group first went to rock climbing. We put our harnesses on and got started. The parents attached us to a carabiner and then we started to climb. My feet were coated in sand so when I climbed up the rocks my shoes squeaked. It was pretty tough clambering around on the rocks. It was really fun! Another job we had to do was put the rope in the bucket when the parents were belaying.

Our next task was a golf course sand castle, so that the golf ball could ride along a track for 17 seconds. Some people had bought along a bucket and spade, that made it a lot easier to make so that went on for forty-five minutes to an hour and a half. I really enjoyed that. At one point we lost a golf ball and had to try and find it. In the end we got our hands on it.

Finally we had cave exploring. We had to find twenty-two twenty dollar notes. So that got everybody excited until we found out they were pieces of laminated paper. Wee then had to decode pirate looking letters into sentences. It turned out to say: go back to where you came from and then something about roger. I’m pretty sure there is a pirate ship called the jolly roger . That probably had something to do with it. So we went back to where we came from and found some freddo frogs - treasure!

That pretty much sums it up. In the end I think everybody had a good time. At one point we saw a sea lion prancing around in the water, and there were some penguins and paradise ducks in the cave. So the trip was full of exciting events. 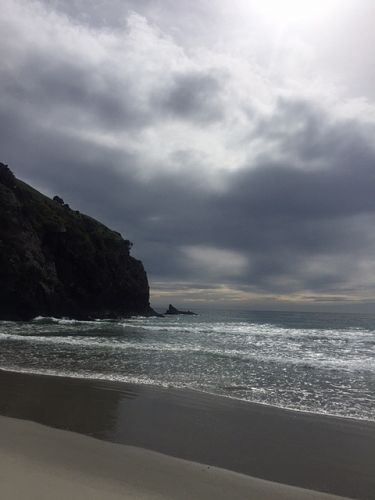 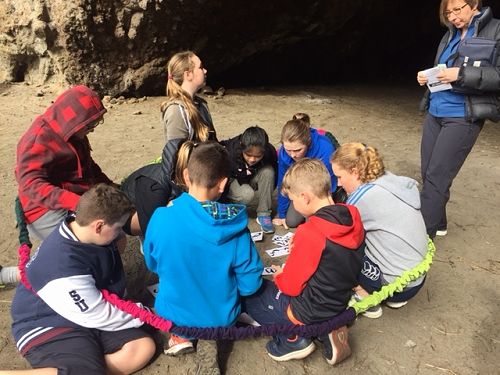 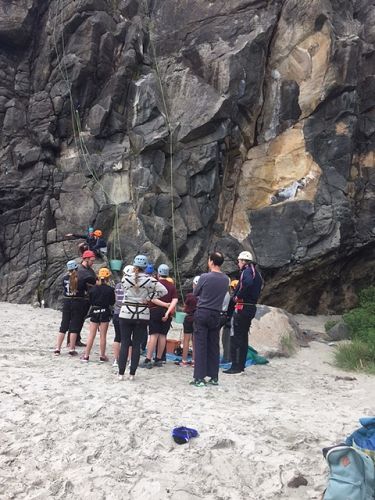 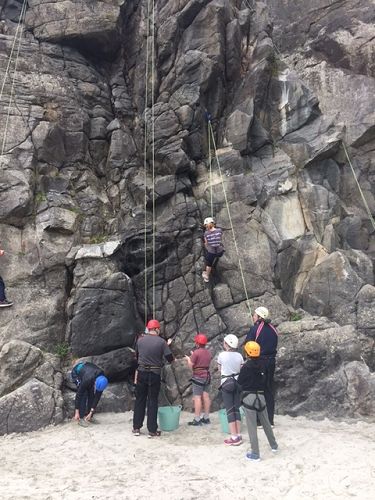 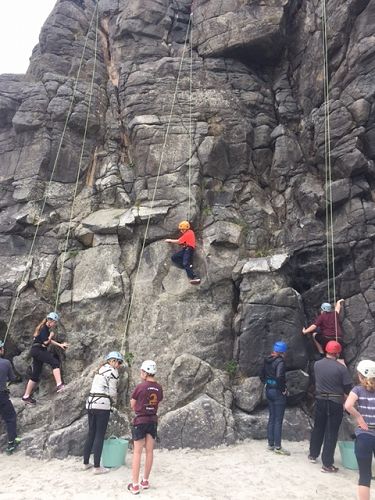 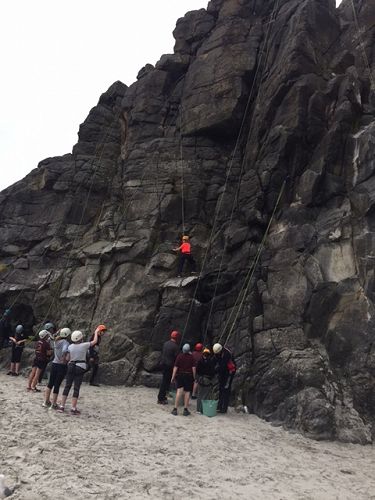 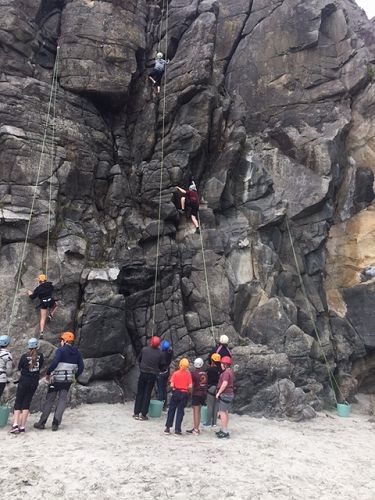 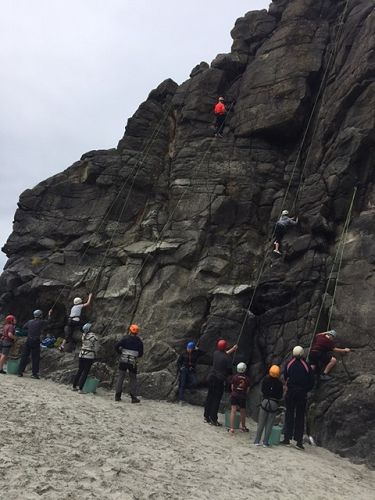 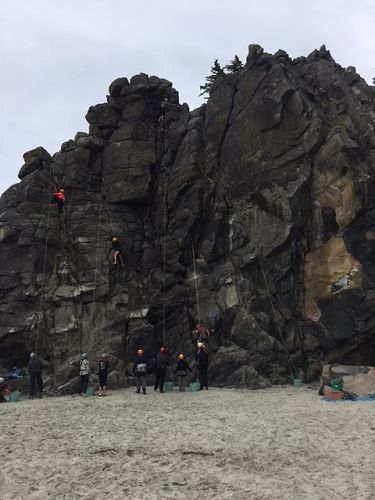 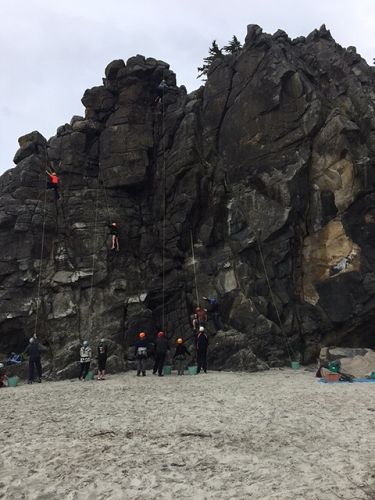 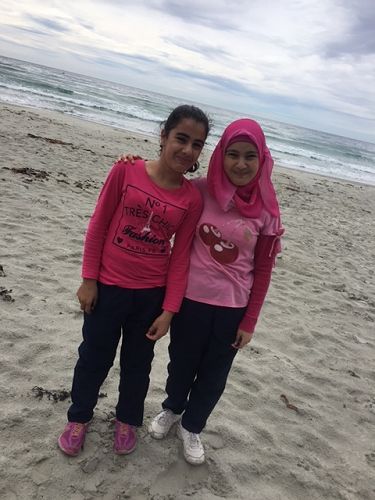 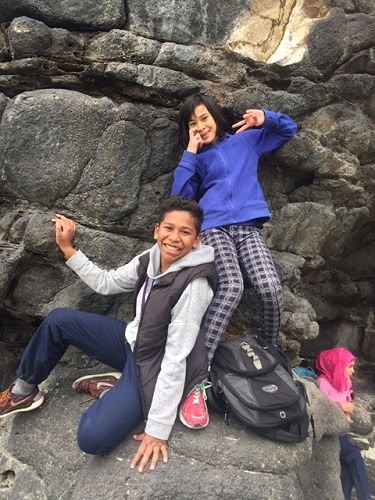 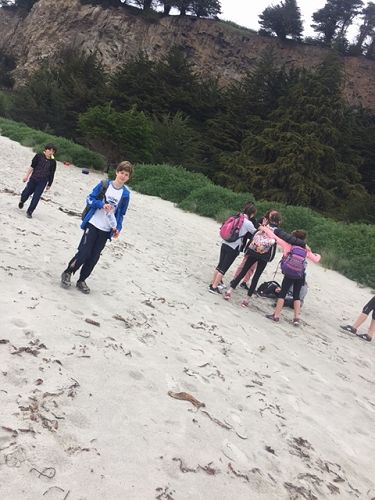 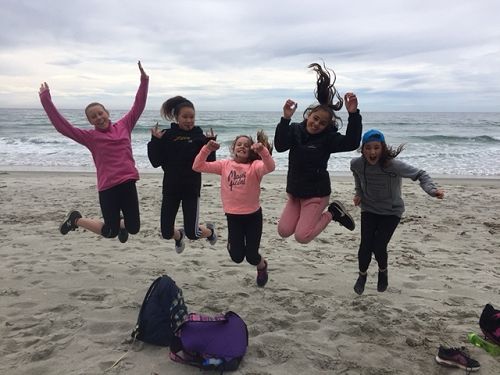 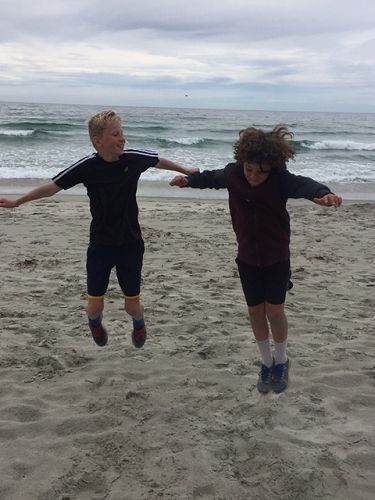 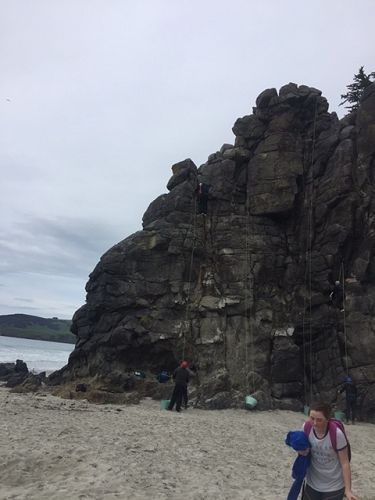 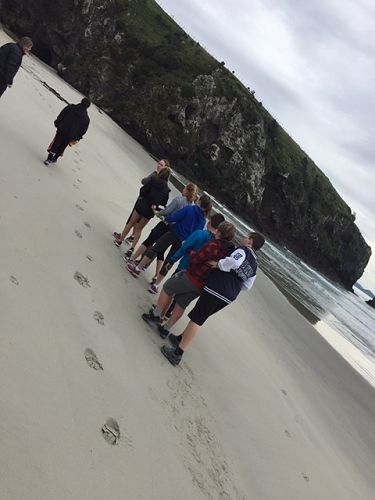