Congratulations to all students for another successful Science and Technology Fair

This term pupils from across year 7 and 8 have been building up their scientific capabilities and knowledge in order to be able to ‘think like scientists’. Their capabilities have been put to the test while working on their Science and Technology Fair inquiry projects.

These projects were firstly presented to their classmates then displayed on mass in the school hall in week 10. The hall was truly a sight to behold. Colourful headings, with science puns aplenty, didn’t distract from some thorough scientific methodologies and quality data.

For some, completing the project was an achievement in itself, while others produced high quality research or created genuinely innovative inventions.

Overall the standard was exceptional. This view was supported by the external judges and could be heard around the hall through the positive comments from members of the community who came and viewed the displays on Tuesday and Wednesday.

The highly commended and prize-winning projects are to be announced at the final Friday assembly of term. Prize-winners will get the opportunity to share their fine work at the Aurora Otago Science & Technology Fair held in early term 3.

Regardless of the scientific merits of individual projects, it was great for pupils to be able to persevere and complete what is often a very challenging project. I would like to thank all of the parent community for their support and guidance during this process and I look forward to seeing what is on offer at next year’s Fair. 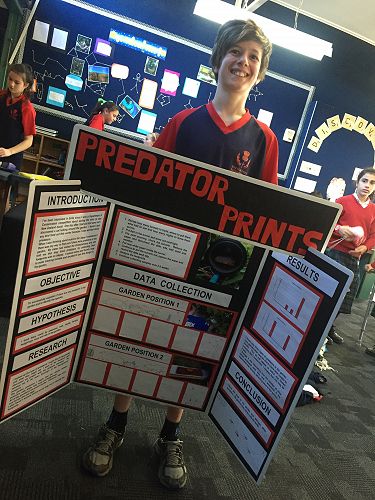 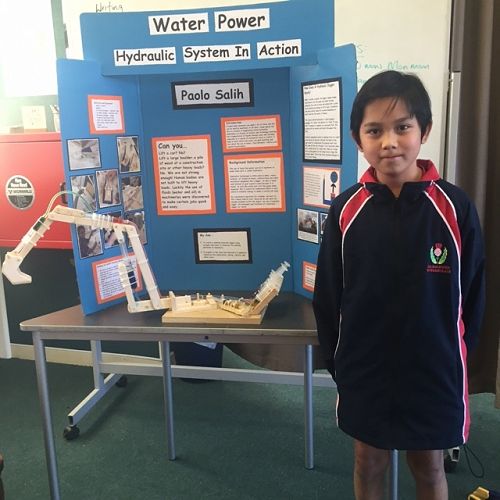 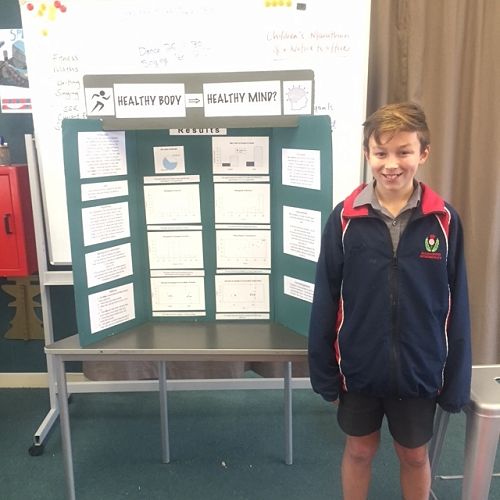 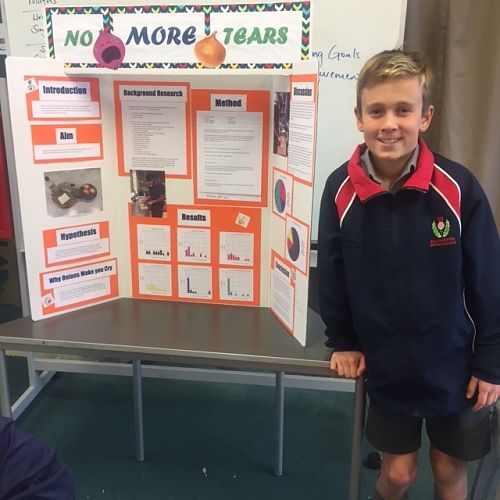 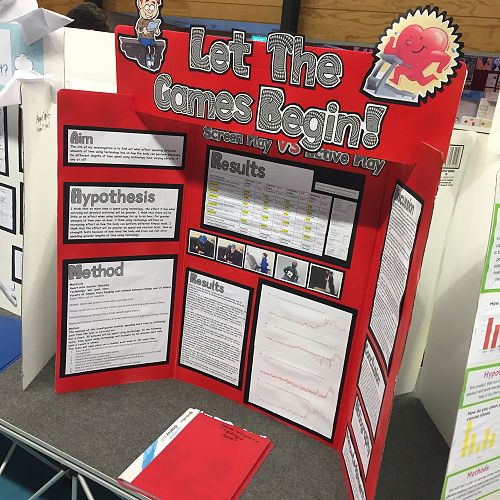 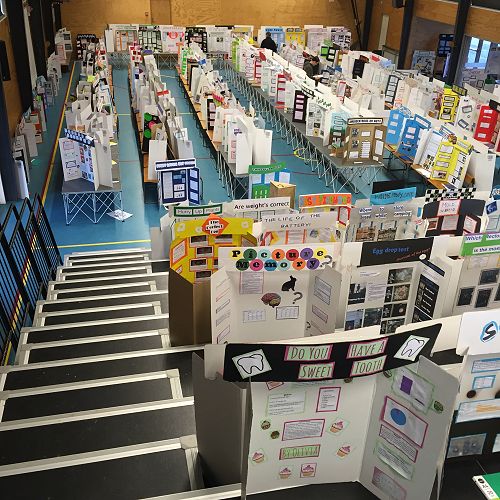 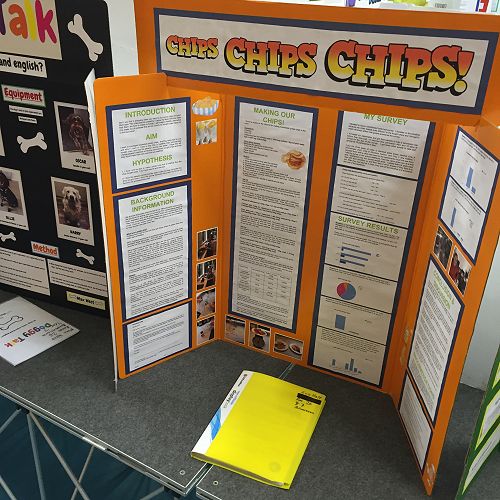 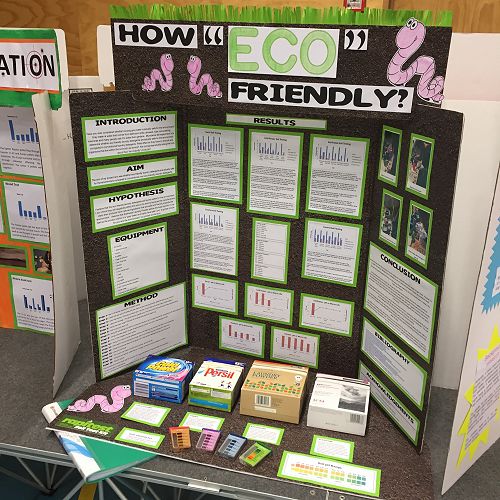