Balmacewen had three teams entered in the Sassanachs Rugby Tournament played at Bishopscourt on Wednesday 17th August.  This is an annual one day tournament organised by the Otago Rugby Union.

Year 8 Boys - The boys had a draw and two wins in their pool games, playing Tahuna in the final.  It was  a cracker of a game, 19-19 at full time and Tahuna coming away with the win in extra time.  A big thank you to Mitch and Tony for coaching the team.

Year 7 Boys - The Year 7 boys won their pool games and also played Tahuna in their final.  It was another hard fought game, Tahuna winning 15-10.  A big thank you to Sean J and Sean C for coaching the team.

Year 7 and 8 Girls - A lot of the girls were playing rugby  for the first time today and there were some impressive skills on display!  The team had two big wins against Taieri and Tahuna, and then lost to a very good Kavanagh team 35-15 in the final. 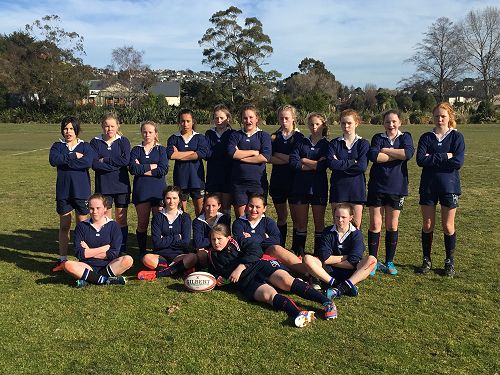 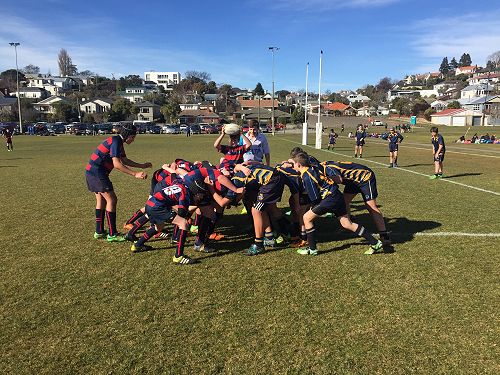 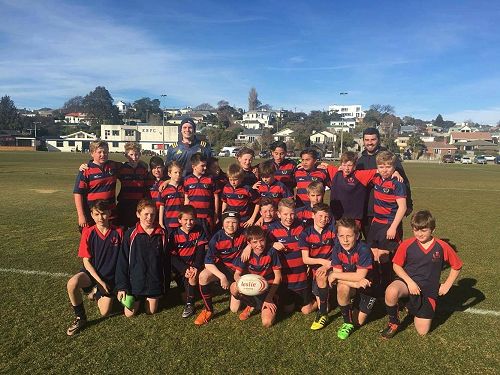 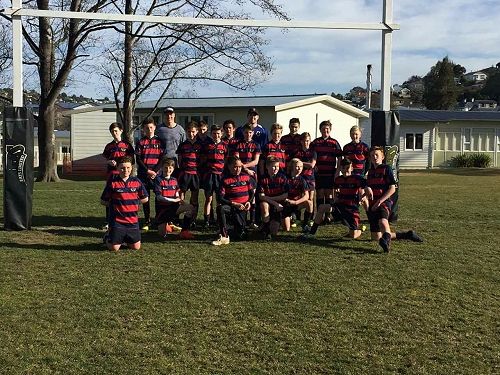 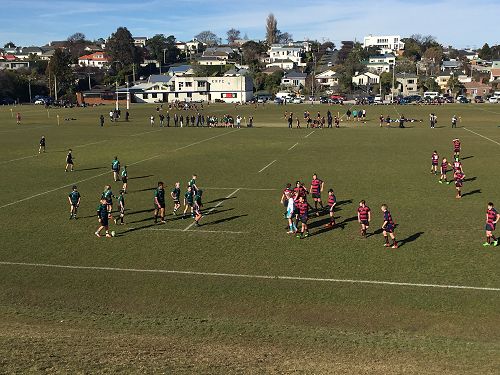