Balmacewen had seven individual triathletes entered in  the annual Dunedin Schools triathlon.  After excessive rain in the days preceding the event, which resulted in slight changes to the run course, we couldn't have asked for more perfect conditions on the day.  All seven  completed the course strongly and we had some outstanding results.

Congratulations to Matheson who won the Year 8 boys event.   After an extremely impressive run in which he lead the whole way,  he was overtaken on the bike section only to gain the lead again in the closing stages of the swim to  take the honours.

Well done to Gemma who completed a superb race to finish second in the Y8 girls event, not far behind the winner.

Gemma and Matheson now venture to Cromwell for the Otago Triathlon which is to be held on Thursday April 6th.  Best of luck to them both and we look forward to hearing how you get on. 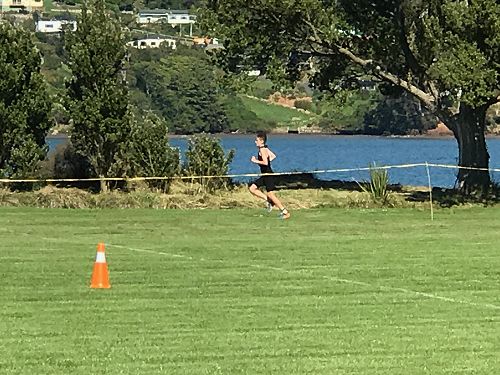 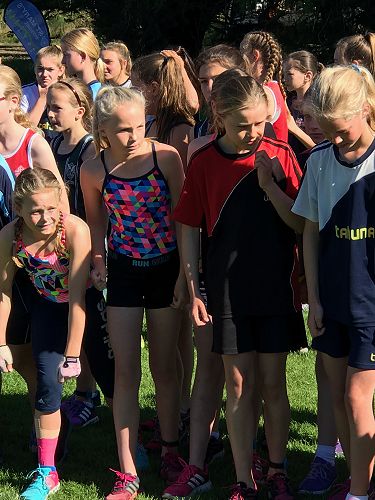 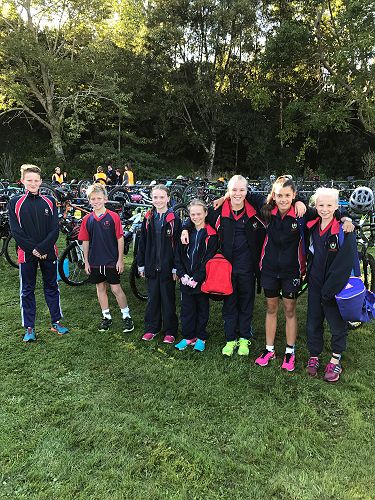 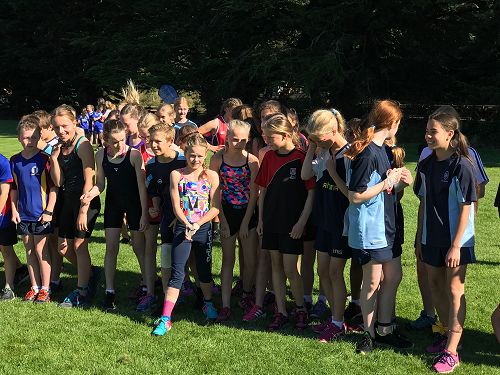 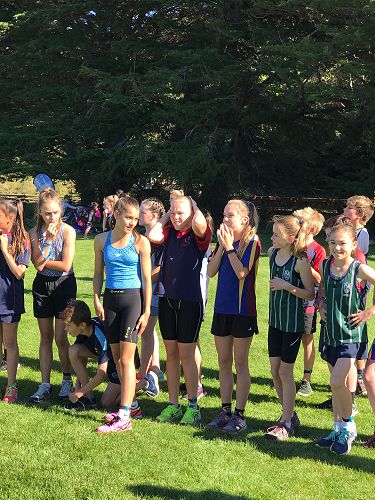 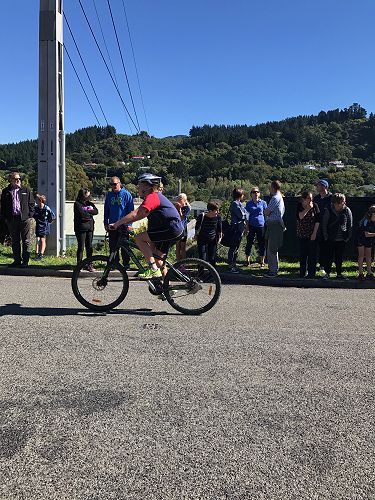 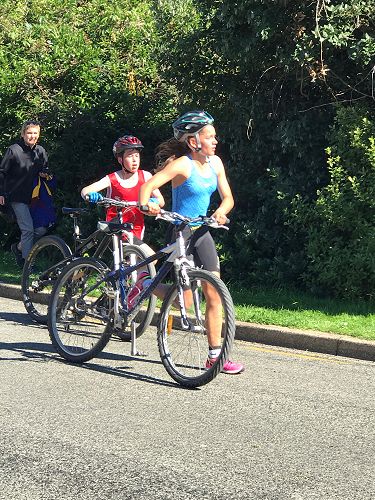 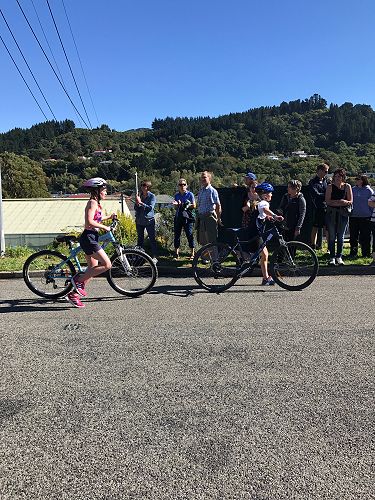