Room 14 have been working on character writing - here are a few of our descriptions:

You stare through the lcd screen, there is a faint green glow. Two figures stand in the frame. The one on the left is about middle aged. His rough white hair curved into a flick. His strange white eyebrows stand out prominently. A thin smile shows through barely visible on his slightly tanned face. The collar of his strange purple jacket borders just below his mouth. The sides of his head are shaved and short dark hair shows through. The expression tells you that under the facade of this middle aged man lies the stone heart and fragmented soul of a sadistic maniac.

The Man on the right looks to be in his mid to early twenties. His prominent nose stands out more than the other features on his face. His piercing dark brown eyes are curved into an expression that showed he was there for only one reason. His shining messy black hair curved into his face at the middle into a sort of owl resemblance. His short facial hair borders his prominent lips. He wears a blue jacket with a yellow hoody.

The lcd screen suddenly blacks out and you hear a noise behind you. You turn to his thoughts piercing brown his staring down at you. You view shifts to the barrel of the gun he is holding. 1911.

A pair of sizable, gorgeous teal eyes peer out from beneath a mess of unruly brown waves. A vacant, insanity-tinged smile graces his chapped lips, baring his gleaming white teeth. His dirty nails dig into his filthy caramel jacket, as he stares at something-or someone-that isn’t there. “I’m going to kill them all. Every. Last. One.” he chokes, tears forming at the corner of his eyes. His emerald cape flies proudly in the wind, the Wings of Freedom insignia emblazoned across the back.

He’s mankind’s last and only hope.

He’s a heathen with an ominous power unknown to the common man.

He’s not your average teenager.

Eren was born and raised in the Shiganshina District, a sizable village held within Wall Maria, the outer wall which once protected humanity from the humanoid beasts known as Titans. At first glance, Eren comes off as hard-nosed, cocky, plucky and fiery. What’s kept secret is that it’s a facade, used to mask his torturous past.

Accompanied by his best friends, bookish introvert Armin Arlert and adopted sister Mikasa Ackerman, Eren watched Wall Maria fall at the hands of the malevolent beast known as the Colossal Titan, the Titans’ shogun, if you will. Meagre minutes after the destruction of the wall, Eren returned to a demolished home and a deceased mother, devoured by one of the many invading Titans right in front of him. Deeply scarred by the incident, Eren vowed that from that day he would join the Survey Corps and slaughter all of, if not most, of the Titans that inhabited his world.

Years passed. Eren slowly metamorphosed from grief into fear, fear into self-loathing, self loathing into fire and fury and all of the above. After several years of training with the Cadets alongside his friends- Armin, Mikasa, Jean Kirschtein, Marco Bodt, Connie Springer, Sasha Braus, Reiner Braun, Annie Leonhart, Bertholdt Hoover, Historia Renz and Ymir- Eren is ready to choose which squad he applies for- the Garrison Regiment, the Scout Regiment or the Military Police. Through some vivid, horrific and very lucky circumstances, Eren ends up in the hands of the Scout Regiment.

After dying, turning into a monster, and nearly being killed in court.

When a mission goes terribly wrong, Eren is eaten by a Titan. While in the Titan’s stomach, he contemplates giving up, and letting himself be killed. A series of memories flash through his mind of him reading a book with Armin about the outside world, and how they’d promise to see it together. A light flashes, and Eren finds himself back in the outside world, very much alive, in the form of a 15-meter, long-haired, fanged Titan.

Eren soon returns to his human form, disoriented and confused. Immediately, in lieu of being slaughtered on sight, he is taken to court, where he is fought for by the Military Police and the Scout Regiment. The Military Police claim to capture and kill him on the spot, whereas the Scout Regiment win custody of him, thanks to Lance Corporal Levi Rivaille beating him senseless. Eren lives in fear of Levi after, but knows he only did it to save his life.

Eren bonds with the rest of his friends, who join him in the Scout Regiment, and learns to control his newfound ability to use it to combat the Titans.

The Titans are still very much a calamity, and Eren is aware that there is a long way to go before he can finish them off, once and for good. And he proudly takes on that challenge with bright eyes and his hands wrapped around his blades.

“On that day, mankind received a grim reminder. We lived in fear of the titans, and were disgraced to live in these cages we called walls.”

She stood on the metal plate, an expression of fear on the pale face. The loose strands of her dark brown hair done in a messy plait, blew in her face. She shifted nervously. As the timer counted down a determined expression appeared in her intense sky blue eyes. The timer finished and she ran. She was fast, sprinting gracefully through the long grass. She was tall but the grass still brushed her shins. Her brown leather hunting boots thudded against the ground kicking up dirt behind her. Her black windbreaker flapped in the wind. Her head flipped to the side calculating her opponents, then she turned and darted for the trees. Her hands hit the bark of the nearest tree and she started climbing. The willow tree bent its protective branches around her and she sighed, she was safe for now.

A red, white and blue shield came flying past my face. I turned around to face Captain America. Captain America also known Steve Rogers. His nick name is Cap. Cap is 81 years old but looks like he’s 21. You might recognize his red white and blue shiny smooth shield. His shield is made of the world’s rarest metal called vibranium. His sky blue eye’s was staring into my soul. The death stare. His blonde hair was like the colour of hay. His america themed colours like red, white and blue specially made suit stood out in the dark tunnel. The bright white stars on the america themed suit was like the moon in the night sky. He also has shiny armour too.

Cap has a team with Hulk, Thor and Iron Man to say a few. He got into the team called the Avengers, because he got injected with the super soldier serum. Before the serum he was skinny, weak and slow but after it was like he was a completely different person. He ran fast like a cheeky cheetah. He went the go ahead with the serum because he wanted go to military camp and when the serum happened he cringed. He has a good friend called Peggy carter and a friend called Bucky which Bucky was the winter soldier. Cap had a plane crash into the sea and woke up years later confused where he was and all the people he knew had gone. He woke up to director Fury's telling him what happened. His face tilted to the side. His eyes narrowed. His mouth dropped. He raised his eyebrows. He had lost everything. Cap walked up to me jerked his shield out of the cracked wall and walked away slowly. by Abby 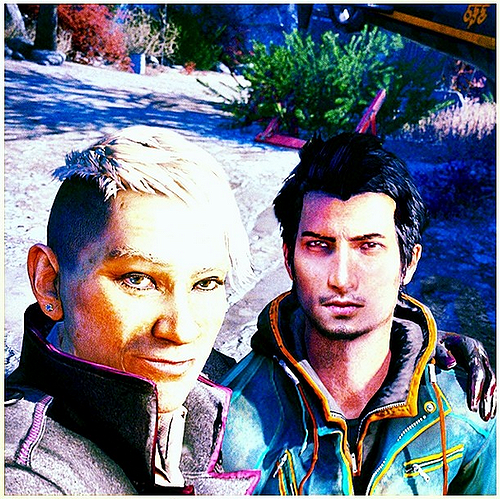 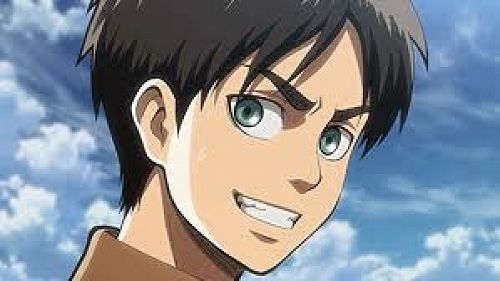 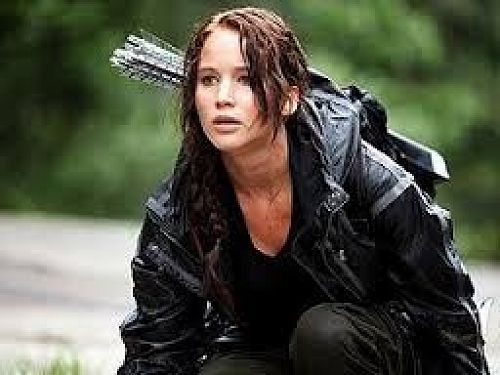